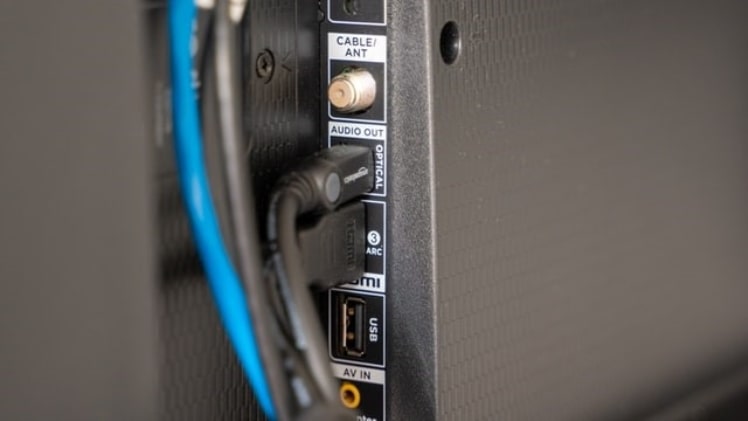 The human need for entertainment has always stayed as something of a primal instinct. There is a great need to sit back and relax with something to watch that captures your eyes and your mind alike. While the ways of entertainment have changed over the centuries, the premise remains the same – let go and enjoy.

Whether it was bullfighting and the vicious games in the arena in ancient Rome, Orchestra in France, or the original fine dining experience with music and a gorgeous view at the Prinsengracht in Amsterdam – nothing has changed today. We crave to find things to relax with, things we enjoy watching and things that would help us unwind after a long and tiring day.

Entertainment has evolved quite a bit in the world today, coming a long way from the bloody games of ancient Rome. People love to stay at home to enjoy and that is something that reflects in our modes of entertainment. Cable television is the prodigy of bringing world-class content from around the world to our television screens. All in a jiffy. Cable TV has reigned the world of entertainment for decades, but are things changing now?

In this article, we discuss cable television and how entertainment continues to evolve and grow even today.

What is [email protected] TV?

Cable TV came to being in the 1940s but it was not until the 1960s that the large metropolitan cities in the US, received Cable television. They were also called Community Antenna Television Systems or CATV because they used a community antenna to receive broadcast signals. This was especially important in cities with tall buildings like New York and Los Angeles, for the buildings diminished the signal strengths. CATV however was able to solve this rather huge dilemma at the time.

Cable TV is a tech that distributes TV signals through a coaxial or coax cable leveraging UHF or VHF bands. The cables may also be fiber-optic but due to the high cost of the infrastructure involved, this is much more limited than the coax cables. The subscribers of cable television typically pay a small fee every month to get the service plus one-time installation charges. Cable TV comes with plenty of channels to watch live content on like sports, cartoons, and lifestyle channels. They have a little something for the whole family to choose from.

The mechanics of cable TV works on a straightforward system. The coaxial cable brings the signals to the customer’s hub, which directly plugs into the television set or the cable box. Cable providers may also install amplifiers to enhance the viewing experience especially for subscribers far away from the original line.

In the United States, there are multiple cable TV providers but Xfinity, Spectrum, and AT&T offer some of the best services. Many of these cable TV providers are actually also ISPs and you can get internet from them too. These cable systems deliver many channels over a fast-speed connection so you never feel like you are lagging. Cable television is transmitted either through analog signals or through digital transmission. Analog signals, which are the concept behind conventional cable TV, may receive some interference that affects audio and video programs.

What is Digital TV?

Digital TV was not made until the early 1990s and has been the greatest innovation in television since color TV launched in the 1950s. Digital TV is slightly different from the concept of conventional cable TV, although it employs the use of a similar coaxial cable. The signal type, however, is different for digital TV, operating both on analog and digital signals. Digital TV allows TV stations to broadcast first-class content on TV channels for a better experience.

The best part about digital TV is that the content gives you clear and crisp audio as well as video at no additional costs. This is a sharp contrast to cable TV which sometimes can have poor video, audio, and plenty of interferences, especially in signal-rich areas. Digital TV allows consumers to enjoy high-definition content on a wide variety of channels and get the best entertainment experience. Digital TV stands out due to the encoded digital signals it bases its model on – there is little to no interference and the journey through is seamless. Which translates onto the screen as high-definition content that you can enjoy in real-time.

Digital TV comes in two picture qualities, Standard TV (SDTV) and High-Definition TV (HDTV). The sound and picture quality of the latter is much better than Standard. For this reason, Digital TV is also often confused with HDTV technology although that is a different story altogether. HDTV is simply the quality of the enjoyable experience, it can be through high-end cable TV as well as digital TV. HDTV boasts wider aspect ratios and better pixel density in contrast to digital TV. Novel digital tech also targets internet access through the television, a modern insight that we can see in many homes today.

Cable TV and Digital TV are drastically different and they have some major differences. These include;

There are many other differences when it comes to Cable TV and Digital TV, but these are the most basic. Entertainment continues to evolve every single day, and the competition is neck-to-neck. Even so, for the end consumer, this evolution means that there are multiple options available to enjoy. With multiple ranges of type and budget that fits the needs of most people.

On the Search for Better Entertainment